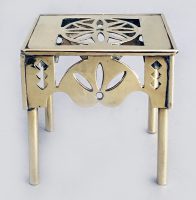 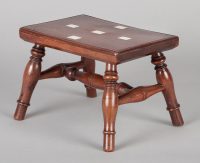 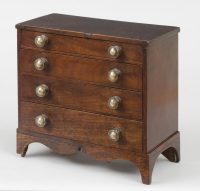 Miniature Pine Chest of Drawers, Circa 1860
English
Circa 1860 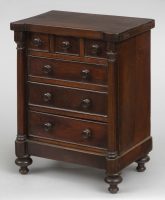 Miniature Mahogany Chest of Drawers, Circa 1830
English
Circa 1830 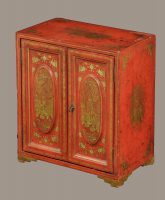 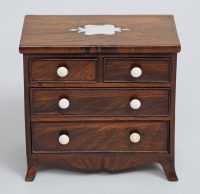 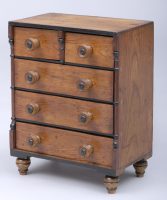 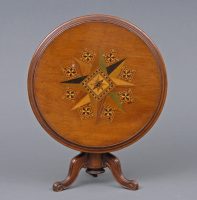 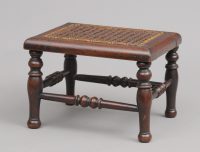 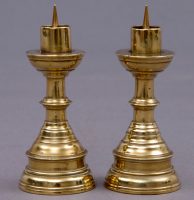 It’s sometimes hard to tell the difference. Very often miniature pieces were traveling salesman’s samples. Back in the day there were no photographs or internet for people to see what a piece of furniture might actually look like. So a miniature piece would be made to scale by the workshops cabinet maker. In this way the salesman wouldn’t have to deal with large and heavy pieces of furniture to carry all over the countryside. These pieces were well crafted out of woods such as mahogany, rosewood, walnut or pine. They also might have knobs and escutcheons of brass, wood, ivory or bone.  There would also be some form of inlay to show off on the piece.

These pieces are now highly collectible and sought after. Here at Susan Silver Antiques, we have several miniatures pieces in stock.